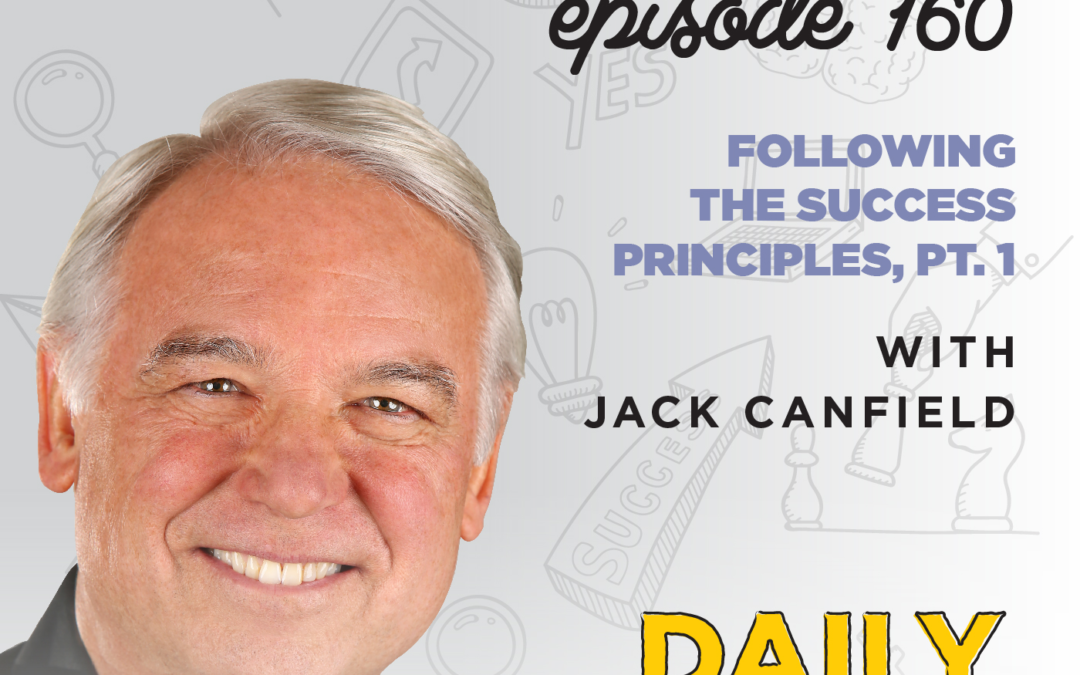 Jack had always wanted to make a difference, but when he was just starting out, he had no idea what kind of reach and impact he would have today. He would have been thrilled with one best-selling book, but it has gone far beyond that. At the end of the first book, he asked for people to send in their stories in case they decided to make another book, and the outpouring of support they received was astounding.

Jack recently released “The Success Principles Workbook” as a companion guide to “The Success Principles.” Most people read the book, get really inspired, and then put the book on their shelf and don’t follow through with it. The people going through his coaching programs and seminars were doing really well, and he wanted to find a way to put a coaching program in a book.

What is it that some of the world’s most successful people are doing?

This is just the first part of the incredible interview with Jack Canfield. In part two, we’ll hear more success principles, as well as Jack’s “Daily Helping.”