Ep. 191: The Importance of Valuing Your Employees | with Mitzi Perdue 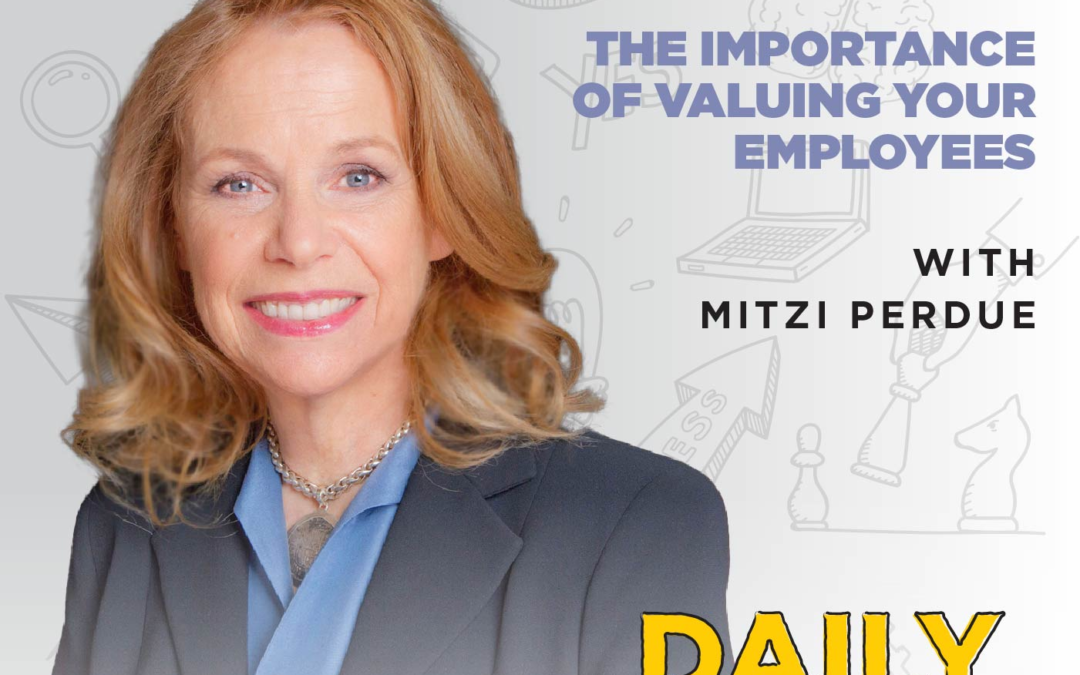 Today our expert guest is Mitzi Perdue, a science and health writer, businesswoman, author, and master storyteller. She holds degrees from Harvard and George Washington University, is a past president of the 35,000-member American Agri-Women group, and was one of the US delegates to the United Nations Conference on women in Nairobi. Her passion and mission is to combat human trafficking.

Mitzi combines the experience of three long-time family businesses: Her father, Ernest Henderson, co-founded the Sheraton Hotel chain; her late husband, Frank Perdue, was the second-generation in a poultry company that today operates in more than 50 countries; and she founded CERES Farms in 1974.

Mitzi learned so much from her father. The Sheraton Hotel is called Sheraton, instead of Henderson, because one of the hotels he had bought had an expensive, beautiful neon sign that said Sheraton. He was too frugal to tear it down, so he named the rest of his hotels the same to match. He was also modest enough that he knew his name didn’t have a ring to it, and he did what was best for the company instead.

When her father bought a hotel, he knew that employees would worry about losing their jobs. So, the first thing he would do is call everyone into the ballroom and assure them that he wanted them to keep their jobs, and that his job was to give them the resources and encouragement they needed to show the world how good they are. When refurbishing hotels, the first areas he would focus on were the ones that customers wouldn’t even see—the employee dining rooms, kitchens, showers, and lockers. He wanted the employees to feel valuable, and he knew that the success of the hotel depended on the happiness of the employees. He had to show them that he valued and believed in them.

And her late husband, Frank Perdue, was always looking for ways to show the people he worked with how important they are to him. At Mitzi’s suggestion, they started inviting their associates—all 1,500 of them—over for dinner, one hundred at a time. At each dinner, Frank would wait on his employees and serve them.

People skills did not come naturally to Mitzi’s father, but he knew that the most important skill in the world is the ability to get along with people. He made that his lifetime study to make sure what makes people tick—all in order to overcome his deficit. Even if you’re not naturally talented with human relations skills, they can still be learned.